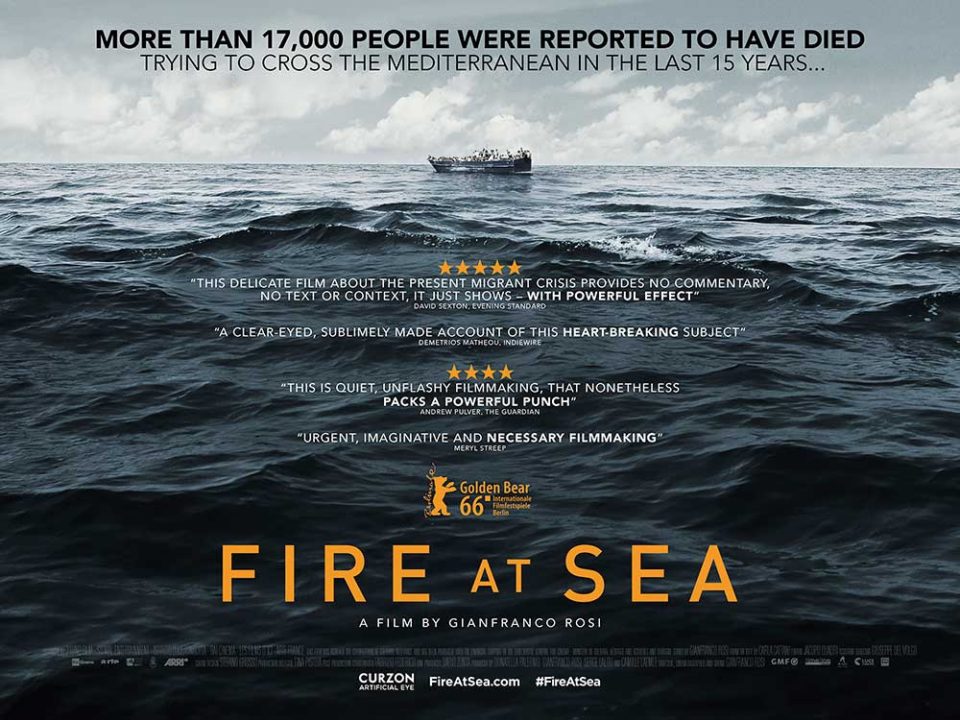 We live in an age of migration. Driven by political and military conflicts, the pressures and possibilities of increasingly globalised economies, climate change and the desire for a better life, more people than ever now move and live across borders. These are diverse trajectories; each journey has its own story and each story its own journey, traversing different landscapes and carrying with it its own past.

Through a programme of screenings and events, Crossings: Stories of Migration explores the stories of modern-day migration and reflects on cinema’s potential to interrogate the damaging ways in which it is often framed. Including a variety of documentary and fiction features, the programme engages with transnational crossings from the last five decades through different forms of aesthetically-innovative storytelling.

Crossings: Stories of Migration brings together leading commentators, critics and contributors from across various cultural and political contexts to create a rigorous yet diverse platform for discussion to explore migration from both global and local perspectives. Engaging with ethical and political questions raised by representing these narratives on screen, the season aims to open a space for dialogue at a time when this is more urgent than ever.

ArtWorks have been working with the ICA and the Goethe Institute to bring the film ‘Fire at Sea’ to a brand new audience.

Samuele is 12 years old and lives on an island in the middle of the sea. He goes to school, loves shooting his slingshot and going hunting. He likes land games, even though everything around him speaks of the sea and the men, women and children who try to cross it to get to his island. But his is not an island like the others – its name is Lampedusa and it is the most symbolic border of Europe, crossed by thousands of migrants in the last 20 years in search of freedom.